Hunsley Primary is the East Riding’s first and only free school. Opening in 2015, the school and its team have rapidly gained a reputation for high aspiration and excellence. Already oversubscribed, the school was recognised as achieving in the top 6% nationally for its phonics screening check results last year.

Located initially on the South Hunsley site, Hunsley Primary has grown and developed alongside its ‘older sibling’ school, with the children benefiting from a very close relationship with the secondary team, something the school team have continued to benefit from since the move to the school’s brand new site on the Brough South development.

Recently inspected by Ofsted, the school was judged to be ‘Outstanding’ across the categories of Leadership & Management, Personal Development, Behaviour & Welfare, as well as being given the accolade of Outstanding Early Years Provision. The school team was thrilled also to be judged ‘Good’ for Teaching & Learning, Outcomes and Overall Effectiveness – an amazing achievement for a new school. The teaching team now looks forward to working collaboratively with other primary schools joining The Education Alliance trust, and to growing year on year.

Described by Her Majesty’s Inspector as going from ‘strength to strength’, the school moved to their new home in December 2018, which includes a bespoke science laboratory and investigation room – just the next stage in a unique journey for the team, led by head teacher, Lucy Hudson.

The children are great (thoughtful and appreciative of the school) and the staff are brilliant. The team I work with is a really positive and encouraging group, with shared goals and a clear vision, which is inspiring to be part of.
– Lucy Hudson, Head of School 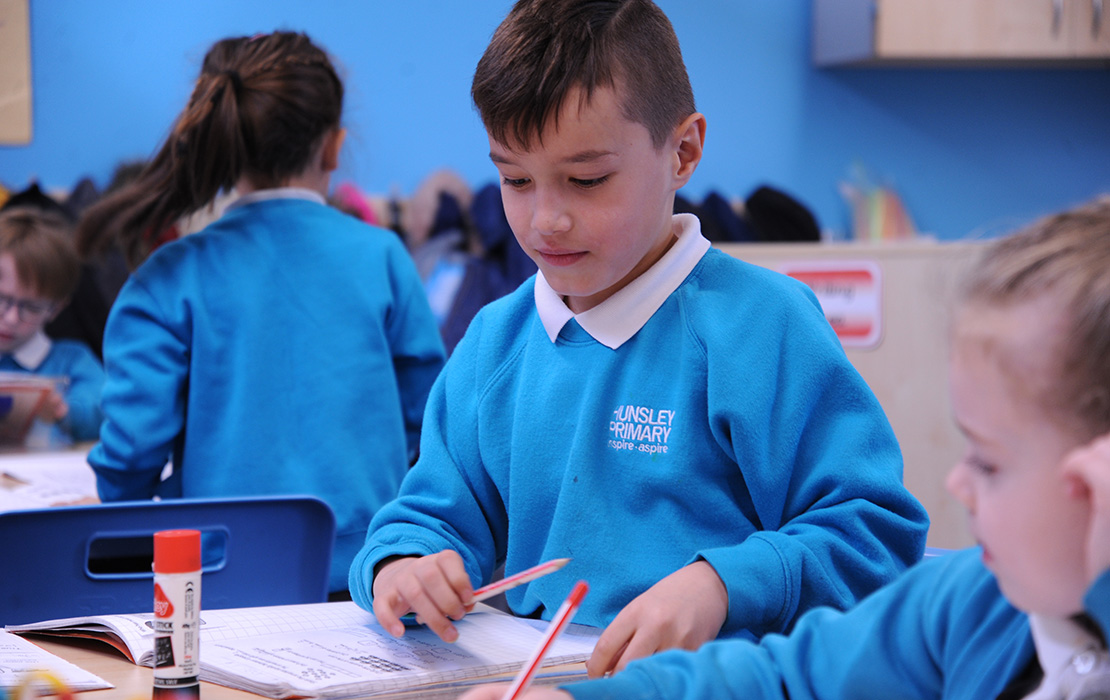 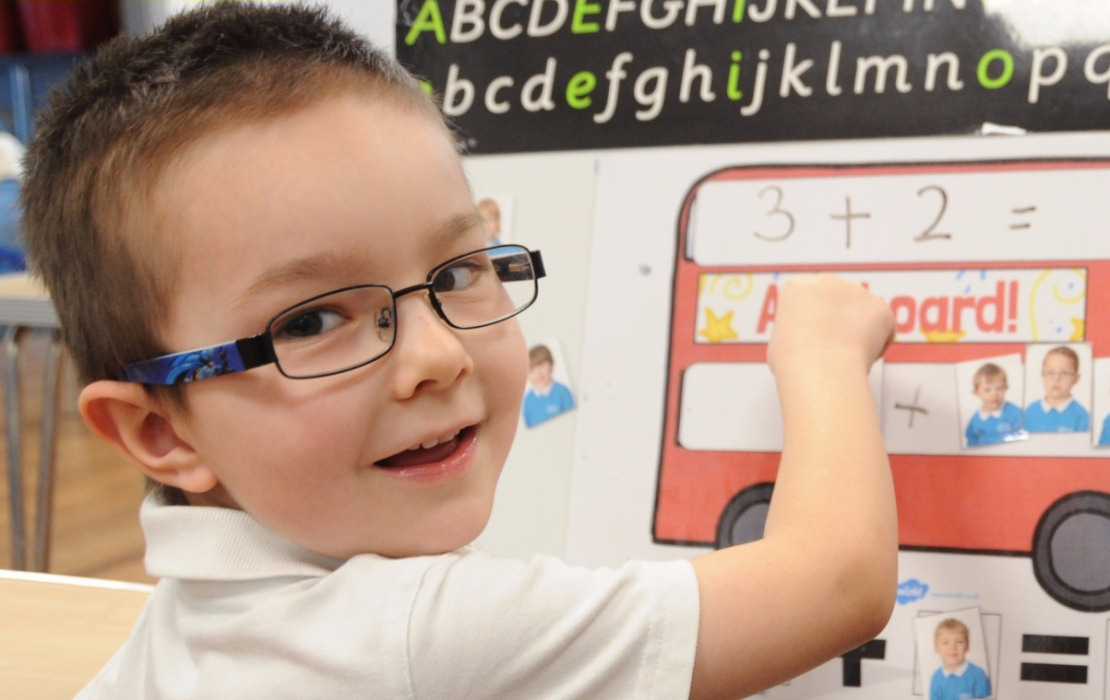 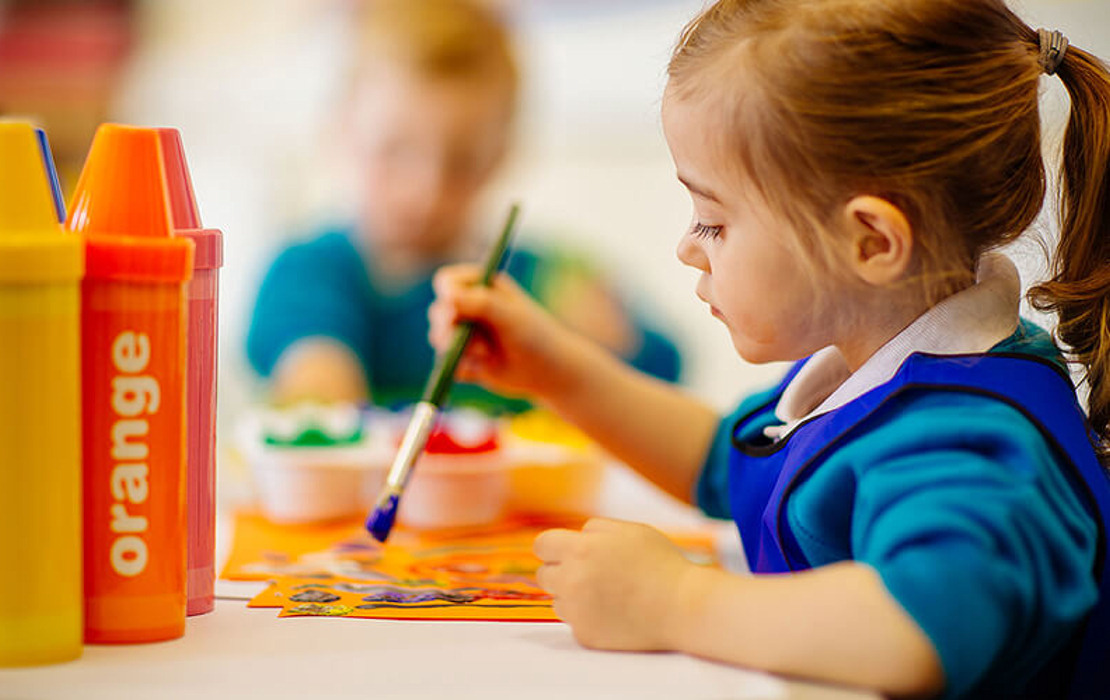 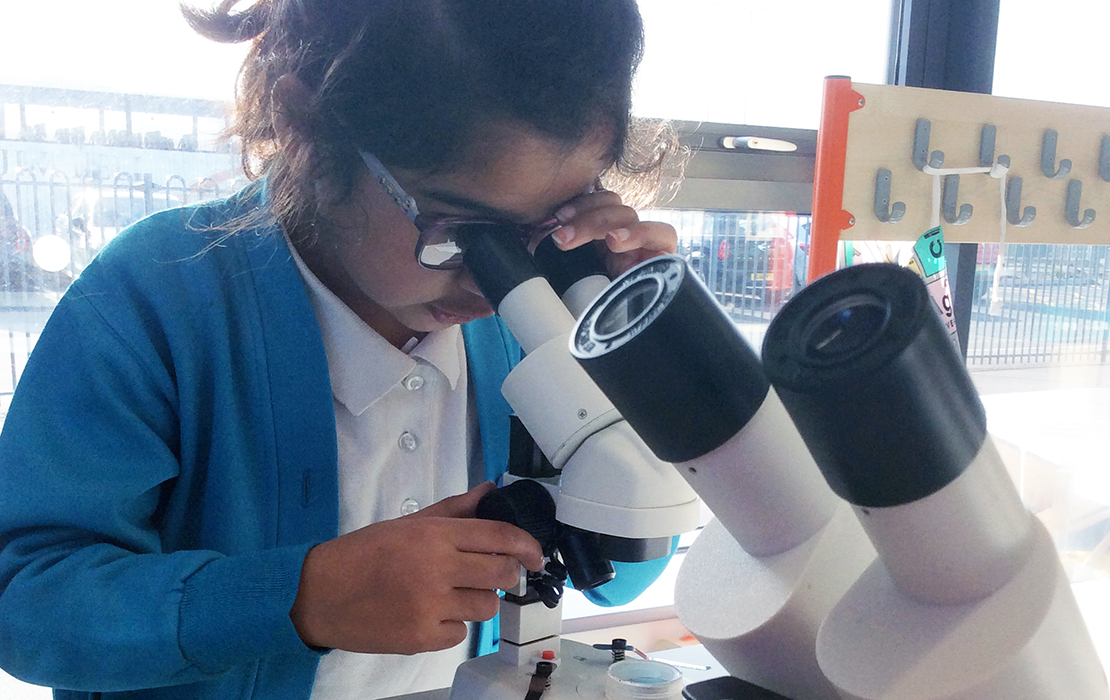 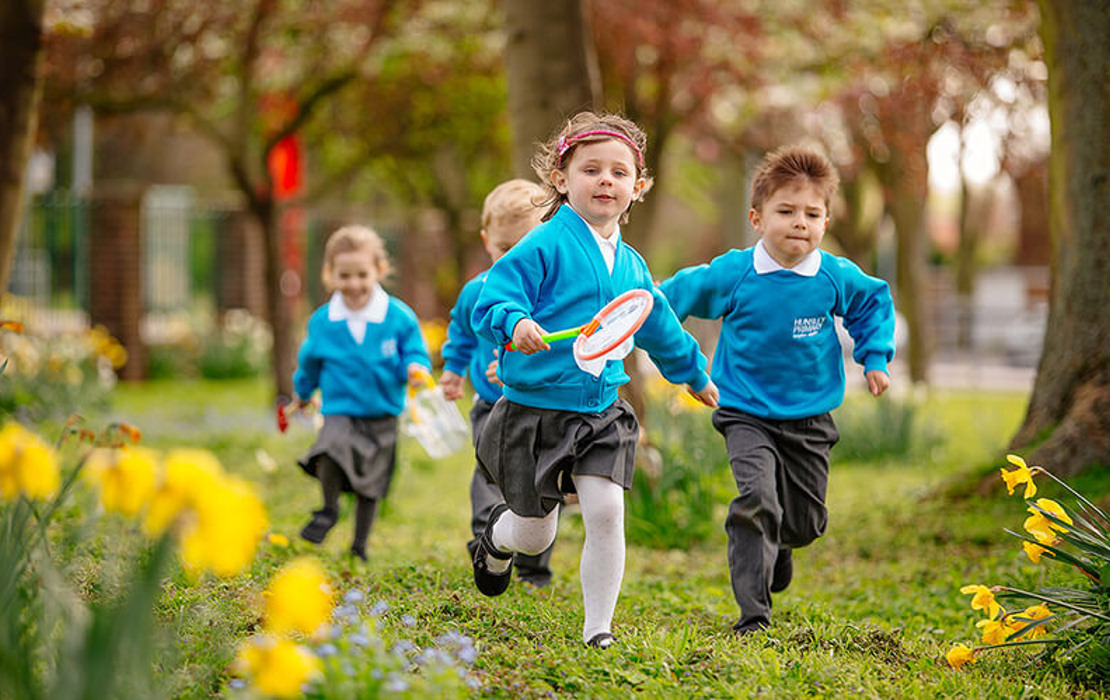 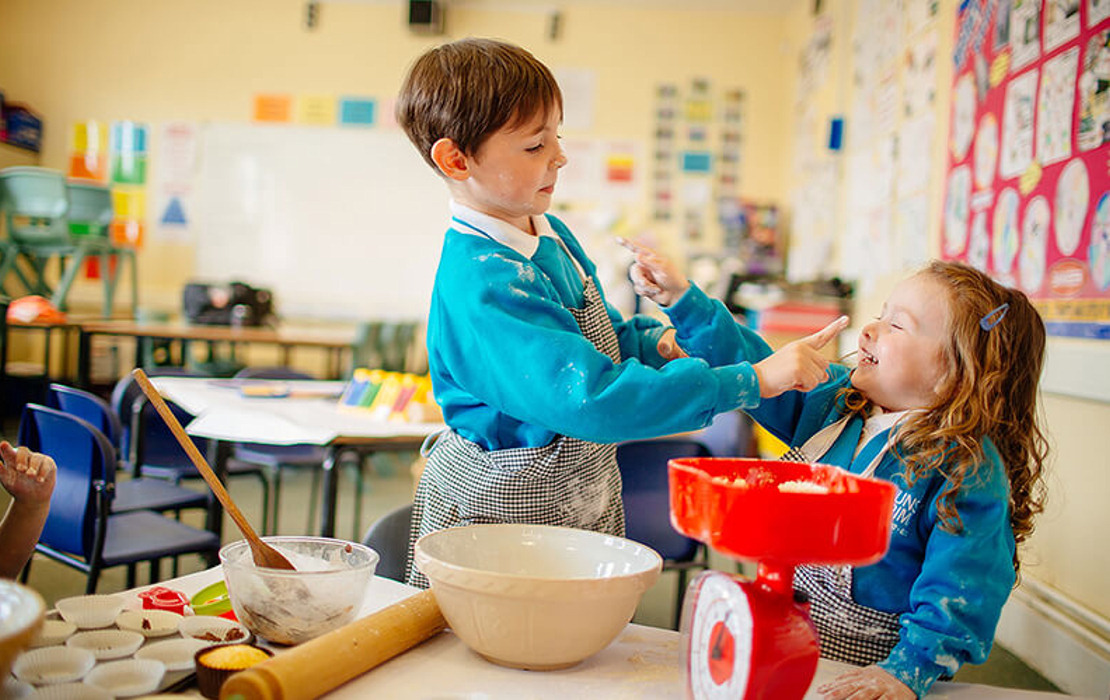 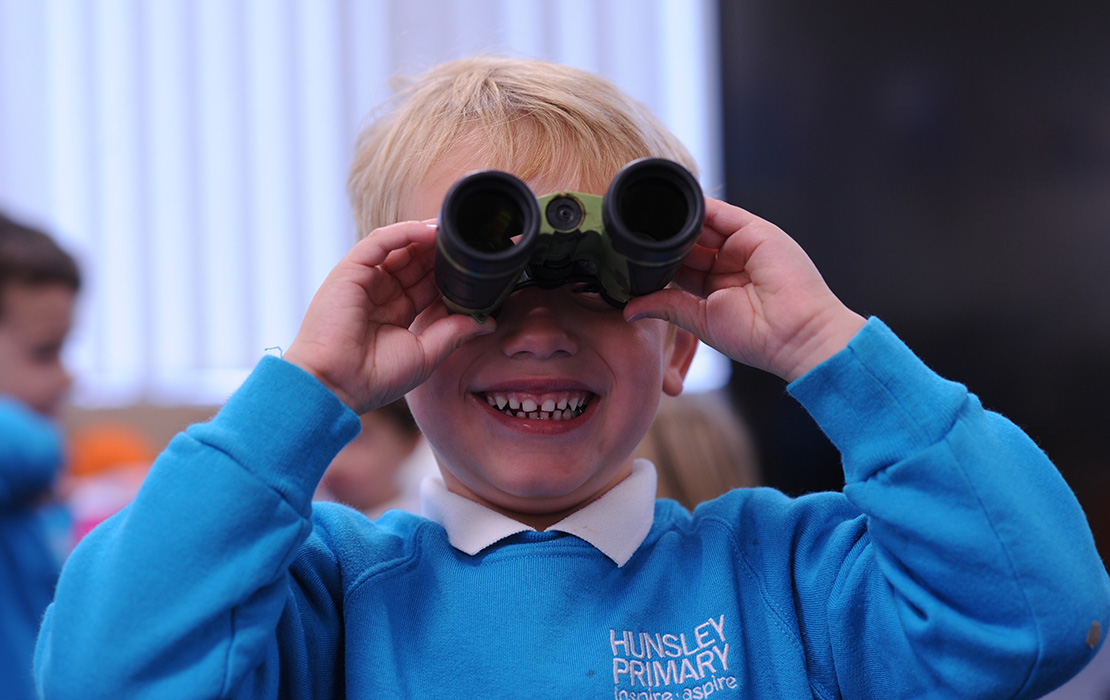